More than 9,800 new tastings are presented on our website starting today, as the widest representation of Spanish wine from around the world.

Two Spanish wines reach 100 points for the first time in the history of the publication: Conde de Aldama "Bota NO" Amontillado from Bodegas Yuste (DO Jerez) and Alvear Pedro Ximénez Solera 1830 from Alvear (Montilla-Moriles).

Peñín is back with the release of the new Peñín Guide of the Wines of Spain, in its advanced digital edition. From today, premium subscribers will be able to consult more than 9,800 tastings, which provide the most accurate and up-to-date picture of Spanish wine that can be found in a single publication, months before the official launch of the print edition of the Peñín Guide 2023, which will take place in October.

For the first time in the history of the Peñín Guide, two Spanish wines have achieved the highest distinction, 100 points. They are the Jerez amontillado Conde de Aldama "Bota NO" Amontillado from Bodegas Yuste and the sweet wine from Alvear, Pedro Ximénez Solera 1830 from Montilla-Moriles. Two wines that break the ceiling of scores awarded by the Guide to date with wines that cannot be beaten and with the appeal of a timeless, purely local style. Conde Aldama "Bota NO" represents the line of the very old amontillados (it is a solera from the middle of the 17th century) that can be found in some exclusive sherry casks. It is a wine that has no known end. Its idiosyncrasy guarantees that this wine will be with us for many, many years to come, increasing over the years its already broad spectrum of aromas and flavours. It is a superb, extremely complex wine for experienced palates.

The other great wine of the year goes to the centenary winery Alvear. This is a Pedro Ximénez Solera from 1830, which leaves Montilla-Moriles as the area where Pedro Ximénez sweets achieve the greatest expression and complexity, historic wines that reach excellence thanks to a careful, very slow and unadulterated winemaking process. A pure and racial wine.

10 Wines with 99 points in the new publication

In addition to the historic fact that two Spanish wines have reached 100 points for the first time in the Peñín Guide, 10 wines have achieved 99 points, another milestone in the house.

La Rioja Alta Gran Reserva 890 2010, representing the classic Rioja wines that have given us such good experiences this year at the tasting table. Lousas Camiño Novo 2020, a wine made by Envinate in Ribeira Sacra, which shows us the path taken by new winemakers, where finesse and subtlety play an important role in communication. Sorte o Soro 2020 from Rafael Palacios in Valdeorras, the king of Spanish white wine, which with an exceptional 2020 shows us the complexity in the world of long-aged white wines. The Priorat house Mas Doix left us a 1903 Coma de Cases Garnatxa Velles Vinyes 2019. It is magnificent, with a style where power is contained with elegance. The expression of the soil prevails, capable of concentrating all the licorella flavour of the land and putting it in a glass without it being heavy. Furthermore, Jorge Ordóñez left us with an unfortified Muscat of Alexandria from the Málaga area, but labelled as a table wine, Ordóñez & Co. Nº4 Esencia 2016, an "essential" wine to understand part of Málaga's stylistic diversity. Vega Sicilia Único Reserva Especial, arrived to set the classics of Ribera del Duero straight, through a wine that manages to tell you loud and clear that this is a Vega wine, with a "unique" style born from the 2009, 2011 and 2012 vintages. Gramona, which has left us with such good memories in the past, has reminded us once again this year why it is one of the best sparkling wine producers in Spain, thanks to its Enoteca 2006 Brut Nature, yes, you read that right, 2006. Alicante's fondillones have their best expression in a wine rescued by the project Colección de Toneles Centenarios, Fondillón Luis XIV 50 años (Tonel Luna), where we are impressed by the universality of wines that have reached our times with all their original identity. The Bota de Amontillado Nº109 "Bota Punta" by Equipo Navazos, is the expression of a very old Amontillado, a racial wine where power and personality come together through one of the most classic elaborations of the Marco. The circle closes with a PX of Pérez Barquero 1955 Solera Cincuenta Aniversario, a special vision of the sweet pedro ximénez where austerity dominates, and some tertiary nuances that bring us closer to heaven.

This new tour of Spanish wine has shown us the strength with which young people are entering the world of wine with easygoing, Eco-friendly projects inspired by many of the world's great wines. There are many examples among the tastings we are publishing today, such as Mixtura, Gutier Seijo's personal project, Eduardo Eguren's Cuenta Viñas, Barco del Corneta with Beatriz Herranz and Félix Crespo, or the interesting project of the restless Marcial Pita and Felicísimo Pereira in Ribeiro known as Bodegas El Paraguas. There are more and more of them, which makes us foresee a promising future for high quality Spanish wine.

Ranking of Denominations of Origin

As every year, the tastings carried out leave us with a ranking of the best appellations of the Year. The top three places have once again gone to Jerez and Montilla-Moriles. However, we have new ascents and newcomers, such as Bierzo and Málaga - Sierras de Málaga.

There has never been so much quality combined with diversity within the Spanish wine scene. Nowadays we can have wines of the highest level of all the styles known: fresh, balsamic, structured, mature, powerful, modern, classic, etc. All of them are reflected in the tastings we are publishing today, representing excellence through different interpretations of wine. All this is what makes Spanish wine great today.

Time does not stand still and little by little small projects of high qualitative value are born every year, while others are settling down after accumulating a few more vintages behind them. It is undoubtedly a good time for all these projects, as the consumer is open to consume these wines provided they are of high quality. 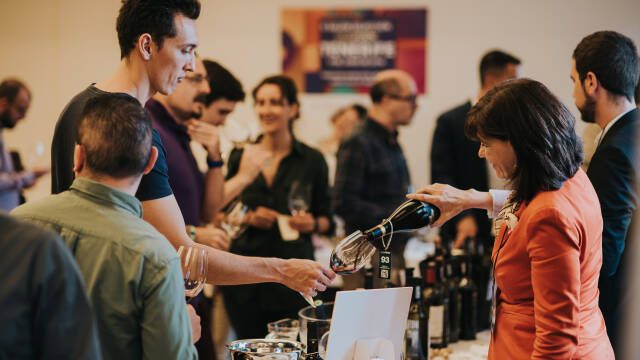 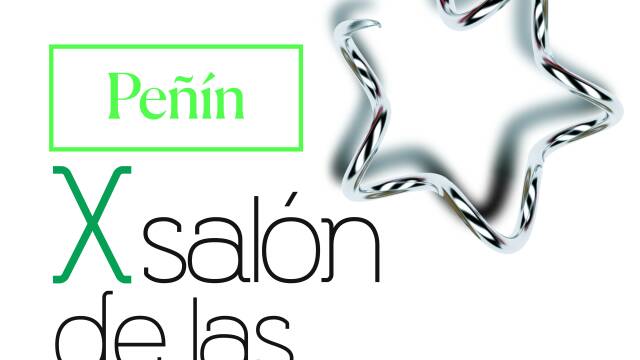 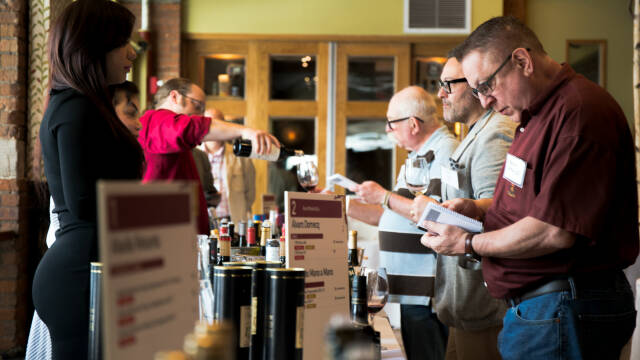