We have just finished evaluating wines with secondary fermentation in the bottle, the so-called champenoise method, and we can now give you an accurate picture of what is happening with cavas and other important wines bottled under the label of "Sparkling Wine"; an apparently minor rank within the legal framework of wine categories, where Vinos de Pago and Denominaciones de Origen reign supreme. And we say apparently minor, because the reality is quite different, as you can see.

Cava, the supra-autonomic appellation, whose identity revolves exclusively around wines with secondary fermentation in bottle, is still in the midst of a process of change in favour of zoning and segmentation, about which there are now certain doubts, as we mentioned in this article. At this transcendental moment, important changes in the wines should be expected. However, the reality has been quite different.

This year we have evaluated 432 wines with the Cava label that have left us with a similar feeling to previous years, precisely in a context of change in favour of the protection of the highest quality wines: Reservas, Gran Reservas and Qualified Paraje wines. The bulk of DO wines are still obsessed with focusing on the search for light and refreshing wines, where ageing in many cases is barely noticeable and takes second place, even in categories such as Reserva and Gran Reserva, where the minimum bottle ageing times are higher. It seems that many wineries seek to reach the minimum necessary to qualify for the Reserva and Gran Reserva label, which theoretically will allow them to obtain a higher selling price, but many forget that these categories have to reach a stylistic minimum that corresponds to what a consumer understands by Reserva or Gran Reserva. It is as if we were buying a Reserva red wine, where youth takes centre stage.

There is an excess of homogeneity around the mid-range Cavas, the most voluminous ones, which makes the differences between producers almost non-existent and their tasting somewhat tedious.

The Cavas de Paraje (minimum ageing of 36 months) barely represent 0.004% (2021). However, although they are growing very slowly (more than we would like), they are becoming the spearhead of the D.O. Many of them respond to what is expected of a high quality Cava. Their long ageing around a quality grape adds a greater palette of aromas and flavours, while the bubbles become creamier and finer.

The biggest stylistic differences in many of the sparkling wines of Cava can be found in the varieties chosen for their production, whether it is the classic Catalan trio of macabeo, xarel.lo and parellada, or the contribution and prominence of chardonnay. Not all long ageing processes turn out well. We have found some examples of wines whose base wine is not prepared for this ageing, which leaves us with fatigued wines, where the lees do not work as they should, leaving in some cases very unpleasant sensations.

10 Cava wines will enter this year in the podium of the Peñín Guide, one more than last year, with the Alta Alella winery at the head with its wine Alta Alella 10 Brut Nature 2010, a wine that returns to the consideration of the Guide for the third consecutive year, and in which we do not see a near end. Castell Sant Antoni, Codorníu, Pere Ventura, Juvé & Camps and Agustí Torelló Mata, are the houses that make up the rest of this year' s great podium wines.

You can consult the latest Cava tastings carried out by our team by clicking here (Only for premium users).

The unique situation of Cava as a Denominación de Origen linked to very different territories is still a difficult subject to digest for consumers, who are used to linking a D.O. to a single territory. We continue to believe that the best future for the word Cava would be to become, rather than an appellation, a product appellation, that is to say, one that would protect and monitor any sparkling wine of secondary fermentation in the bottle made anywhere in Spain by means of its label of qualification.

The Giants of Sparkling Wine

Although we are now going down a step in the categories of wine in Spain by talking about "Sparkling Wines", the fact is that they have been the elite of the wines produced using the champenoise method for many years now. A total of 91 wines fall into this category, which is a sort of hodgepodge where all kinds of bubbly wines coexist, but where the top producers who were once part of Cava, such as Raventós i Blanc, the first to abandon ship in 2012, and many of the members of Corpinnat, including Gramona, Recaredo, etc., undoubtedly reign supreme.

Gramona will once again become the most highly rated sparkling wine producer by the Peñín Guide. So far, two of its wines have achieved the highest scores of the year in the Peñín Guide: Enoteca Gramona 2006 Brut Nature and Gramona Celler Batlle 2012 Brut. These are two great jewels, who masterfully pass the test of time gaining the complexity for which they were created.

Manuel Raventós 2011 Brut Nature is another wonder of nature and Bodega Nadal has given us the most aged sparkling wine in the Guide, 1997, so spectacular and powerful that it left us baffled in our chairs: RNG 20 Magnum 1997 Brut Nature.

The other umbrella under which sparkling wines fall is under the protection of the DO Penedès. Classic Penedès was born to absorb all the disgruntled producers in the most prestigious area of Cava, Penedès. What was supposed to be a revolution ended up gradually fizzling out.

First of all because of the lack of a proper identity for its sparkling wines, as each winemaker made the craziest tests, with varieties of all kinds, and then because of the lack of brand strength of this Classic label, a strength that could not bear the prices at which these wines should be marketed, as they are more expensive to produce due to their longer ageing time. This year we found for the first time two sparkling wines with 94 points, excellent news for the DO that we hope will act as a boost. These are El Corral Cremat 2011 Gran Reserva Brut by Albet i Noya and Finca Els Gorgs 2013 Gran Reserva 2013 by At Roca.

These are interesting times for sparkling beverages and in Spain there is a first line of producers who can try to compete with some of the best sparkling wines in the world, keeping their own identity and not trying to imitate the most iconic champagnes in the world. 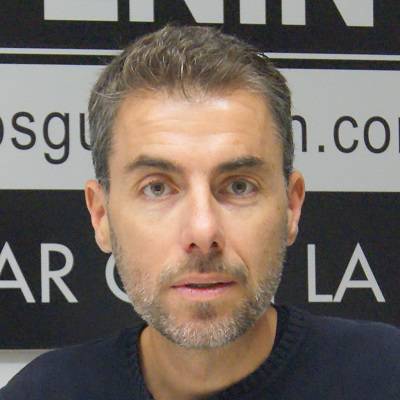 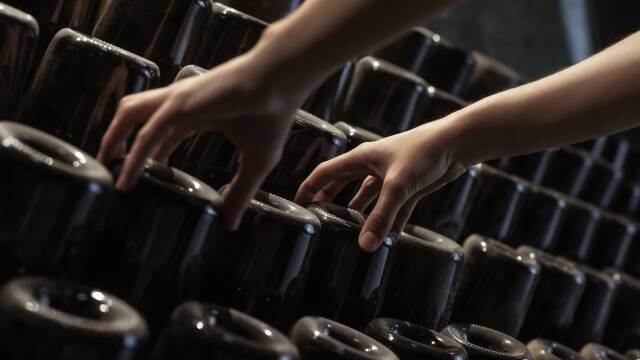 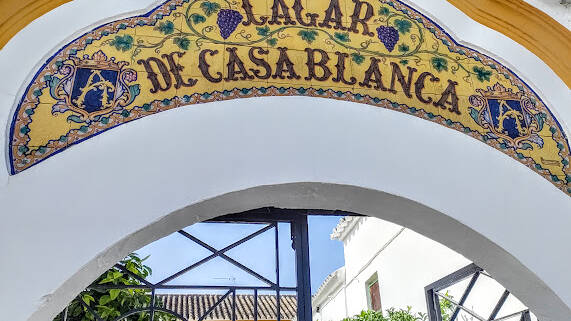 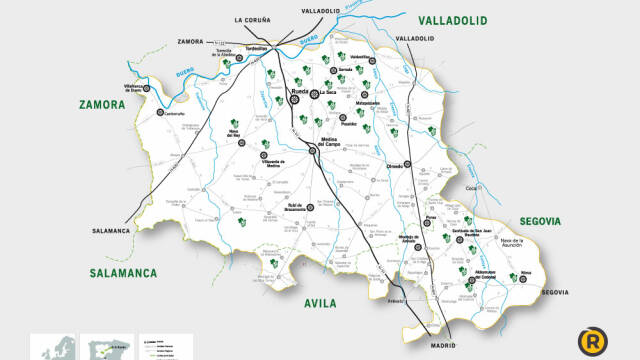